Don’t Look Up: Why We Need to Fuel Emotions About Climate Change 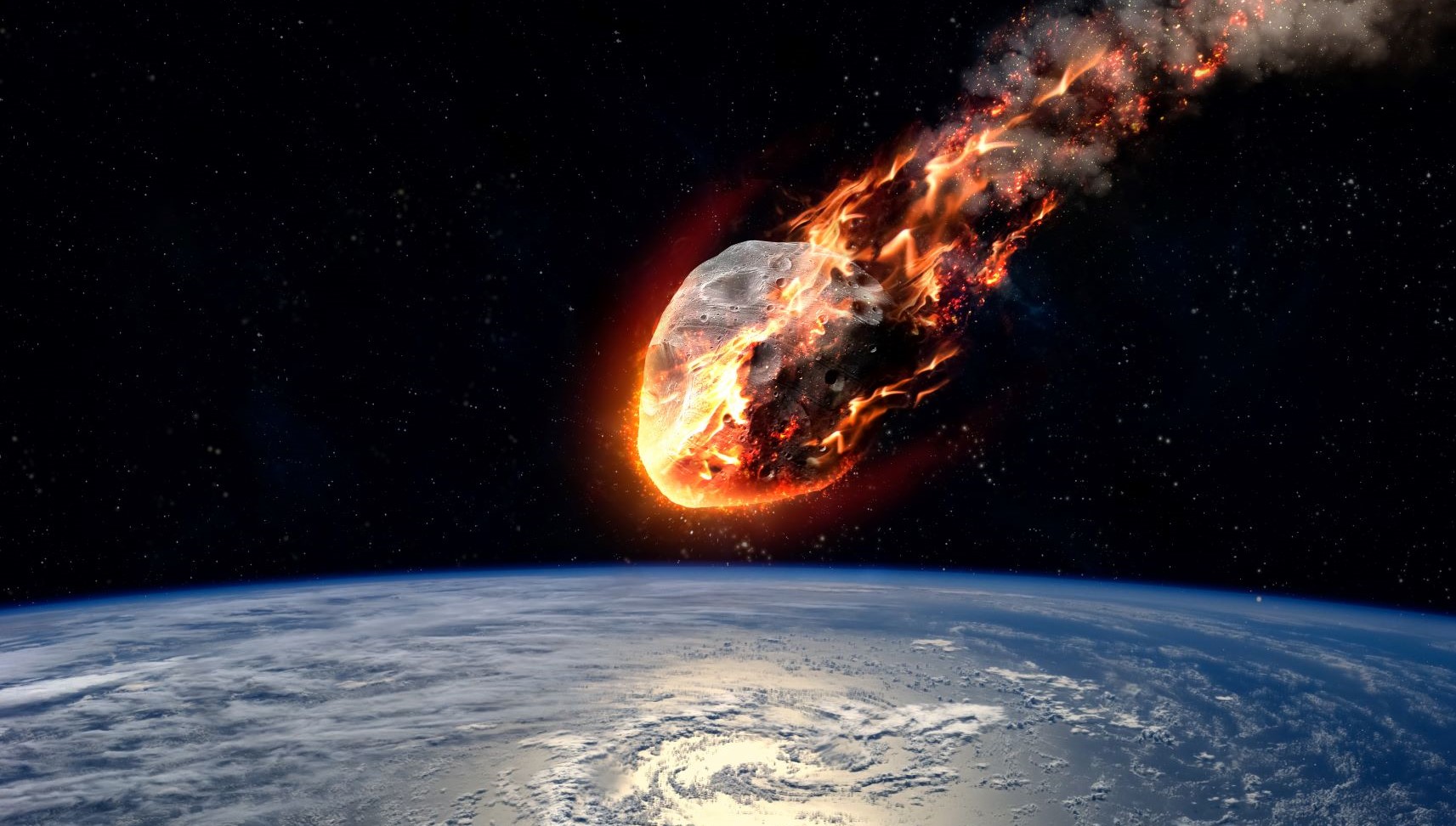 How do you turn the slow hulking giant threat of climate change into immediate “act now or we’re all doomed” global action? The key is effective communication. Or, perhaps, a well-placed metaphor in a mainstream Hollywood film.

One of the most-watched Netflix movies of all time, “Don’t Look Up”, holds a mirror to our climate reality – and it’s not a pretty reflection. The film is a scathing critique of government inaction, populist beliefs in non-scientific claims that debunk the threat identified by expert scientists, and an emerging mistrust of the science as private sector interests drive short-term profitability over long-term sustainability.

“Don’t Look Up” hasn’t attempted anything new. The 2004 movie, “The Day After Tomorrow”, did a more obvious show of ignoring science until it’s too late. But if these messages have been mainstream for so many years, why are we sinking further and further into a climate crisis?

Communicating climate change is ultimately the hardest part of the fight against reducing global GHG emissions. Conducting science, running model simulations, and obtaining reputable, accurate projections is one thing, but communicating results and their impacts, in a manner that is understandable, believable, and engaging enough to motivate behavioural change, is another problem entirely.

The challenge for climate scientists is how to motivate people to act. One argument is that the majority of climate change information appeals to reason, and reason does not always equate to behavioural change, especially when it is moral reasoning about moral behaviour. This brings us to another important facet of communication: Persuasion through emotional appeal.

Throughout the COVID-19 pandemic, tried-and-true fear mongering was common, with one popular article using the language of fear (“the coronavirus is coming for you”) to motivate people to practice social distancing. Negative emotions, such as fear, can influence attitudes and behaviours by increasing attention and perceptions of risk.

However, the relationship between emotion and behavioural change is not straightforward. Messages that are tailored to evoke a specific emotional response can backfire. For example, when public service advertisements about binge drinking evoke shame they can result in increased alcohol consumption. It is therefore crucial to understand the relationship between emotional engagement and the behaviour you are trying to inculcate.

If emotions play a critical role in informing our attitudes, beliefs, decision-making, and behaviour, what role do they play in the public’s support for climate change mitigation?

Storytelling and information appealing to emotions, both positive and negative, should be a vital element of a broader climate action communications strategy; one that balances both feelings and logic.

“Don’t Look Up” has created a cauldron of emotions, bubbling and spilling over onto online platforms and public spaces, leading to much-needed conversations, debates and heightened awareness.

As filmmaker Adam Mckay told IndieWire, “We’re living at a time like no other and stories are part of it. People should be hating them, loving them, going back and forth… I actually think it’s really good, that people should be fighting and passionate about it.” And he’s right. What would be more concerning than heated debates? Indifference.

Globally, people turn a blind eye to climate change because it is difficult to see the connection between a coal fired power plant in South Africa and a hurricane in the US. In addition, judicial and regional complexities stand in the way of effective climate action, resulting in a “prisoner’s dilemma” scenario when no-one wants to co-operate. Lack of trust in governments and thus, a lack of collective action, is another stumbling block.

That’s probably why a movie that satirises the global response to climate change via the metaphor of a planet-destroying comet sparked such enormous, heated discussion. But at a time when statistics show that only one in three Americans regard climate change as ‘alarming’, we will need a few more DiCaprio blockbusters before people take action in droves.

Are you looking for ESG Communication Services? Click here.