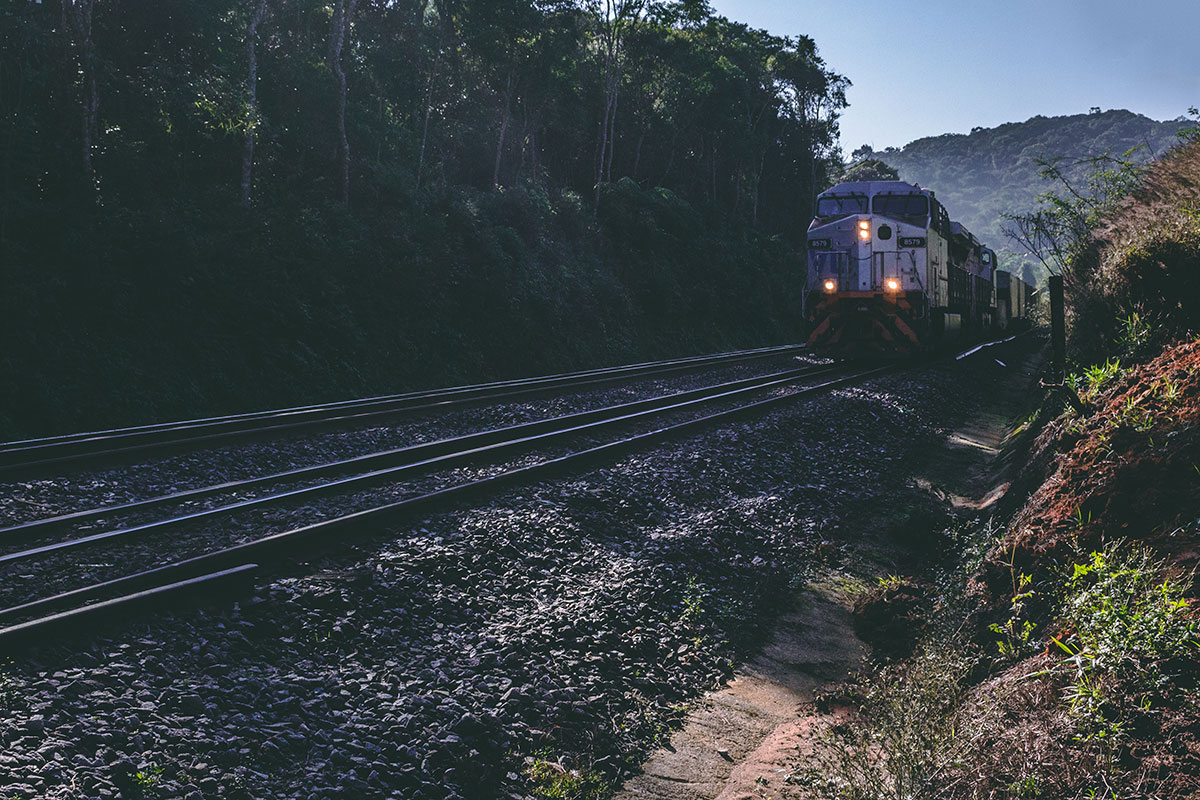 EBS advisory was appointed to provide ESG advisory services for the feasibility of a new rail infrastructure investment, connecting to the existing Thabazimbi main line. The rail project would be managed under an SPV with shared liability for the partners.

Rail infrastructure is typically handicapped by legacy issues, predominantly driven by failing track infrastructure and poorly maintained locomotive yards. In the context of the investment, South Africa’s rail network was built primarily to serve the Mpumalanga coal mines. With the recent shift in coal mining to the north, the new Limpopo coal fields suffer from lack of access to suitable rail networks. It is well understood that access to freight rail has a material impact on these projects’ profitability and subsequent return on investment. Coal mining is heavily dependent on road haulage, which has significant environmental and social impacts.

Examples include increased impact on air quality from trucks, including the spillage and entrainment of coal fines along road surfaces. Social impacts include increased risks of road accidents and socio-economic impacts associated with truck stops. Truck stops and trucking routes are associated with the poverty cycle, since these areas attract unwanted social elements to communities. The expansion of rail infrastructure has numerous positive impacts, not only offsetting road haul impacts, but have a positive impact on the macro economy by facilitating the more efficient movement of goods across the country to industrial hubs. Rail locomotive technology has also improved, thus creating less air pollution being more fuel efficient than previous models.

The assessment highlighted the potential benefits to the sector with collaboration between the numerous DFI’s, Private investors and government departments.  EBS reviewed previously completed environmental legal and permitting studies and provided a gap analysis to the client, identifying shortcomings and risks associated with outdated baseline studies.  EBS provided guidance on how the proposed investment could meet international best practice, World Bank, Equator Principals and International Finance corporation standards. The appetite for the investment was largely dependent on how well current social impacts and land tenure issues could be mitigated through a partnership between the mining houses and the rail SPV.  EBS was requested to finalise an ESAP with the respective partners and establish completion deadlines and budget provisions for mitigation actions.  EBS further provided input on the term sheet and performance targets for disbursements.